"I have a concern about the plastic beads possibly being toxic or is there food grade beads?"

"or you could use lace or fabric scraps and starch them after you stitch down the middle, pull, and insert them into the doll clothespin."

Home > Craft Designers > Scott Bedford, What I Made

Scott Bedford, What I Made It all began in Starbucks. My boys were getting restless and I was trying to enjoy my Latte. In desperation I grabbed a handful of wooden stirring sticks and started weaving them in and out of each other. Within a few minutes I had constructed a simple house that could lean up against my cup. The kids were impressed, and slightly amused, and spent the next ten minutes trying make their own one. I enjoyed the rest of my Latte in peace and quiet.

In that moment I realized something that I had known as a child, but had forgotten since becoming an became an adult; that there is an enormous amount of joy gained from making things, even simple things, and that this joy is not in the quality of the finished product, but in the process of making itself. That was the beginning of whatimade.com.

One year, and two Webby Awards later, it was clear that what delighted me also delighted other people. It appeared that there was a need for a craft blog that delighted in the whole process of making, not just the end result. Today that same approach to making can be found in MADE BY DAD: 67 Blueprints for Making Cool Stuff, I hope it will inspire people to unleash their inner-child!

Scott Bedford, What I Made 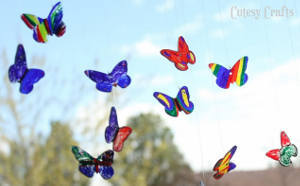 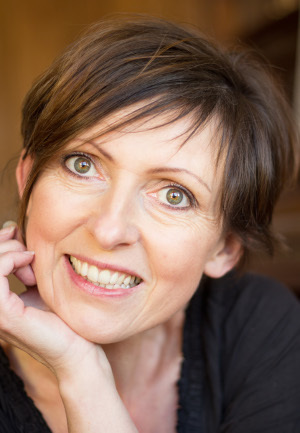 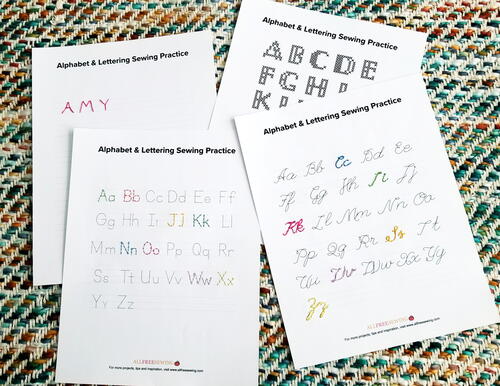