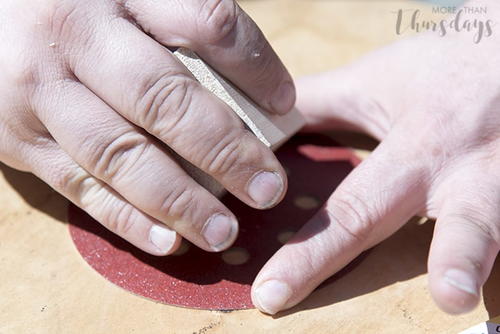 "They made their first appearance in Episode IV, and didn’t really come up again until The Last Jedi, but they appear in their most significant role yet in the new Solo movie. They’re Han Solo’s lucky dice, that he hangs up in the Millenium Falcon. The Falcon might not have a rearview mirror, but that doesn’t stop Han from hanging them where a rearview mirror would be, so that gave us the idea to make our own hanging dice for the car! In the movie the original dice are small, like regular gaming dice. We upsized these ones to give them more of a “fuzzy dice” feel." 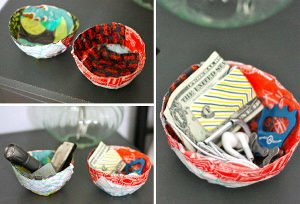 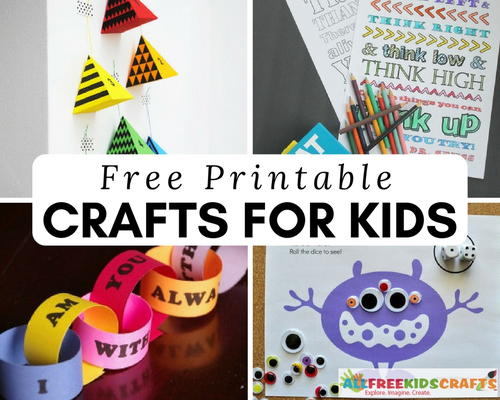 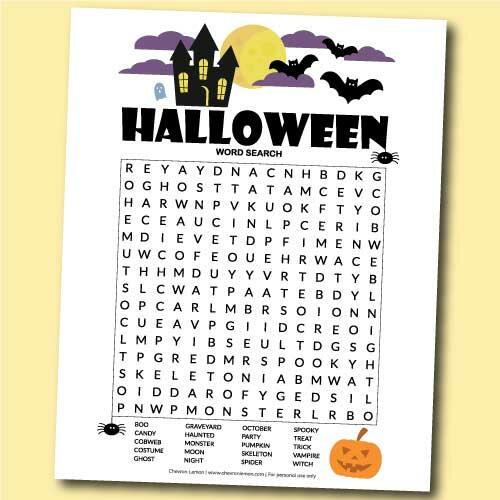