"The word search is perfect! Great to have items to use when the kids are out of school! Thank you!"

"why cant i get the lesson plan If i sign up"

"To be clear, it's directed at Grandpa's and boys in the newsletter!"

"Why is this directed at "Grandpa's?" THIS Grandma has more tools than Grandpa does!"

"This link is broken and I can't find it on that website any longer at all. Sure would like to see instructions for this!"

I Love to Create

It started with a dream . . . Erma Duncan was a talented artist who enjoyed sharing her gift with everyone. Her love for fired art began at a very young age, as did her natural ability to share her knowledge. Erma began teaching while still in her teens. Her first national recognition for her artwork came in the early 1900s. It was customary for artists at that time to send their work into popular magazines hosting contests for artists, such as the Saturday Evening Post. Top prizes included cash and musical instruments. Erma won so many awards she had enough instruments to start a small orchestra!

Eventually, Erma set up a studio and began teaching ceramics from her home. Before long, her husband Lee and sons Bob and Dick also became involved. As the sessions grew, the garage was expanded to accommodate more people and supplies. In 1940, Erma joined her son Bob as a student at Fresno State College and began taking all available ceramics classes.

In 1946, the business outgrew the garage, so the first official Duncan Ceramic Studio was opened on Blackstone Avenue in Fresno, California. The company also began to operate as a wholesale distributor, with Bob handling the marketing and sales of the business, Erma the art and teaching, and Dick the designing and manufacturing. In 1949, Dick formulated the first nonsettling glaze, the first of its kind in the ceramics industry.

In 1955, Duncan became a corporation with Bob as President, Dick as Vice President and Erma as Secretary-Treasurer. The company continued to prosper and, in 1961, Duncan Ceramic Products, Inc., relocated to its present-day site.

After 23 years of sharing her ceramics knowledge with others, Erma retired from active participation in the company in 1965. In 1976, the company changed its name to Duncan Enterprises, reflecting its continued growth & expansion. In 1983, the third generation of the Duncan family took over when Bob's son Larry was promoted to President and Bob became Chairman of the Board.

Today, iLoveToCreate is one of the largest ceramic arts, crafting adhesives and fashion art manufacturers in the world with its ongoing reputation for excellence in product development, quality, education and health & safety.

I Love to Create's Projects on AllFreeKidsCrafts:

I Love to Create 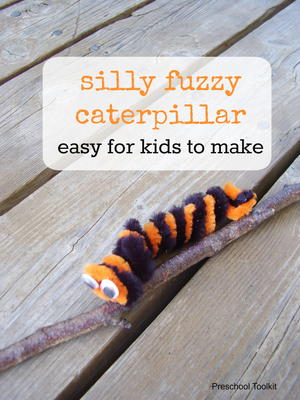 How to Make a Fuzzy Little Caterpillar

"Kids love exploring bugs of all kids - bugs that fly, bugs that swim and bugs that crawl. Caterpillars are especially interesting to… See more Continue reading: "How to Make a Fuzzy Little Caterpillar" 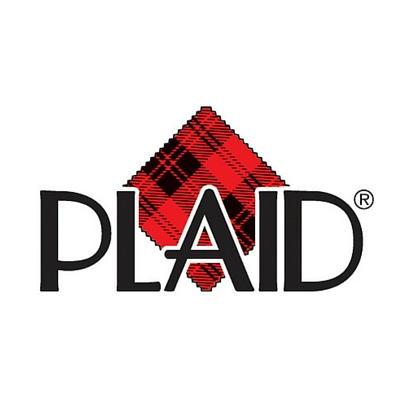 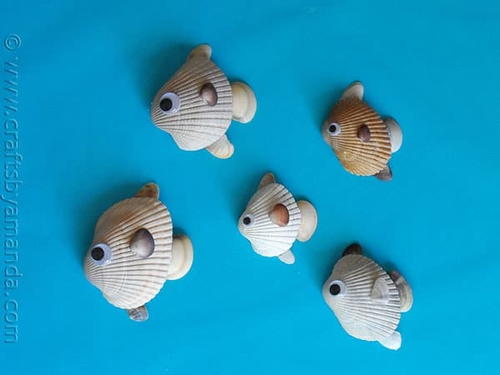