At 14 years old, Tanner Bell can say he’s done a little of everything when it comes to the craft industry. Tanner got his start in March 2010. After receiving his very first Cricut Expression, he decided to create simple craft tutorials. He was for sure different in the online crafting community with his young age, personality, and knowledge. He continued to create craft videos and have fun with it. He then saw a niche that needed to be filled in the stamp industry - dogs, specifically yorkies (since he has 9 yorkies of his own). He found a manufacturer that would create the stamps while he would package and distribute them. He did this all on his own for about two years. He knew that there was something bigger then creating stamps. He then decided to end his company. Tanner focused on what he loved most- videos. By then, Tanner had build a brand and following. After six months, he decided to partner with a friend he met through his stamp company. Tanner and Courtney launched A Little Craft In Your Day in late March of 2013. The focus was DIY crafts with a teen demographic concentration. Tanner’s goal is to not only grow his own brand, but to become a spokesperson for a brand/company. He believes with his outgoing personality that companies could benefit from him as their spokesperson.

A Little Craft in Your Day Blog 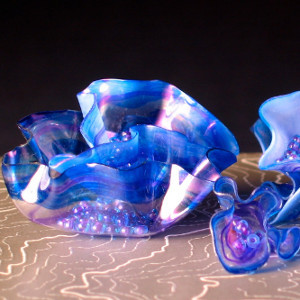 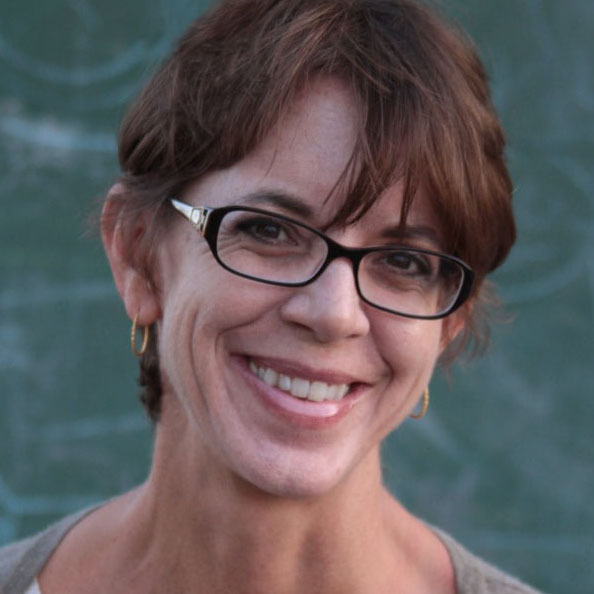 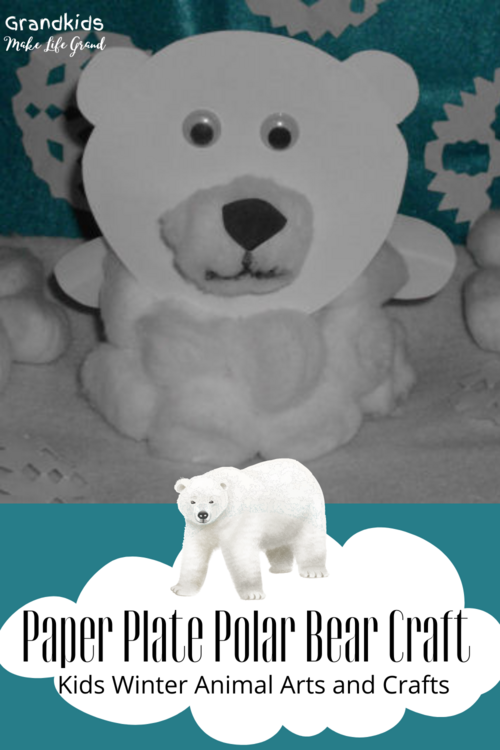